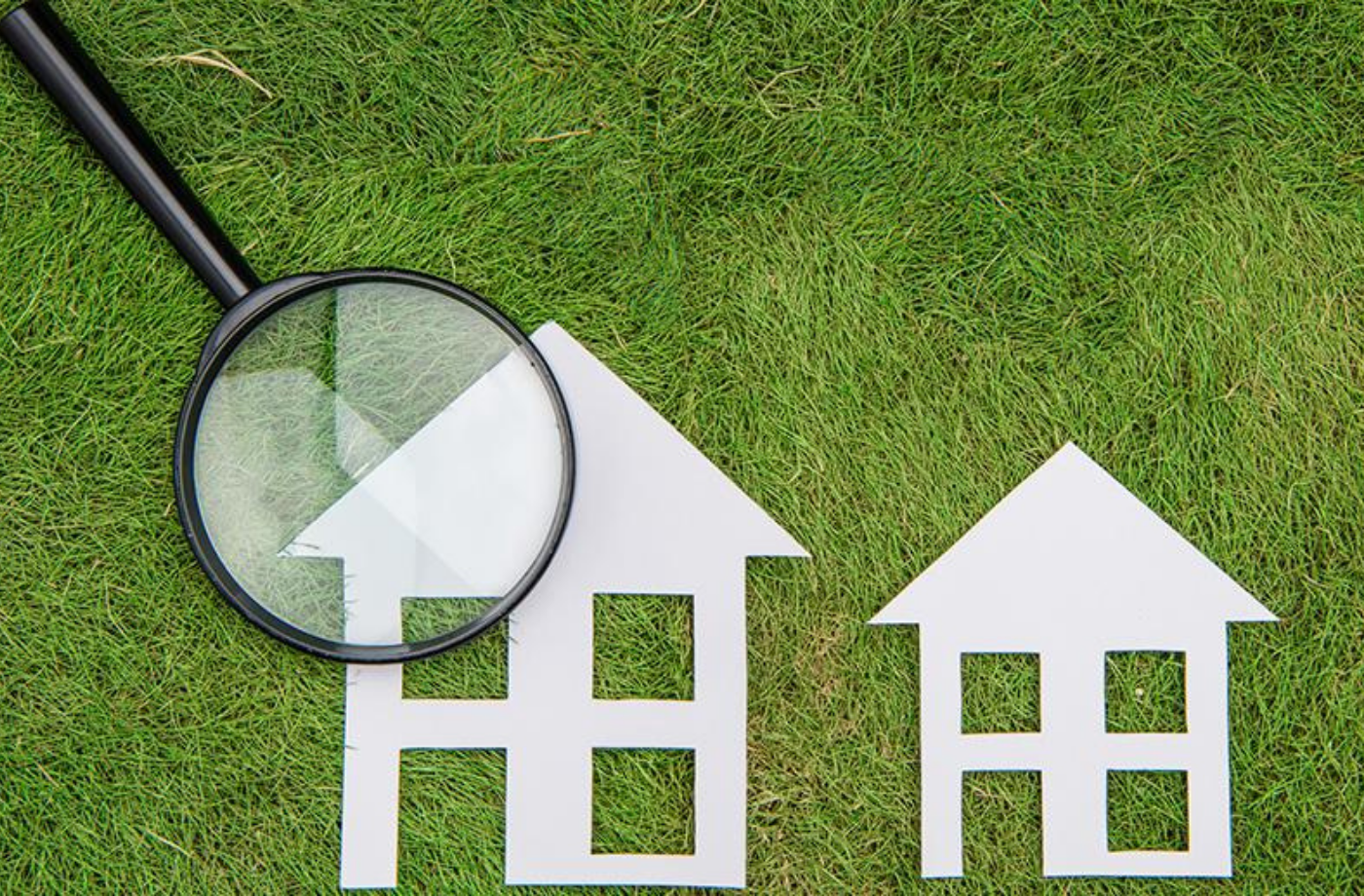 Despite concerted efforts from industry action groups and commentators to draw attention to shortcomings in the proposals, the Government’s response to the Future Homes Standard consultation has fallen woefully below that which is required to enact real change in the journey to Net Zero, argues Andrew Carpenter from the Structural Timber Association (STA).

First and foremost, the fact that embodied carbon is not mentioned once in the entire 114-page document, is a glaring omission that represents a significant missed opportunity to reduce the overall carbon consumption of the housebuilding industry. With the Government still insisting that it hopes to build 300,000 new homes each year, reducing the upfront carbon emissions generated by the materials manufacture of these projects would have a meaningful impact on the total carbon footprint.

Instead, the response focuses on building services and prioritises the use of low carbon energy sources. However, we firmly believe that this is a back-to-front approach, as operational CO2 emissions account for only a small portion of a home’s overall carbon cost. A much more logical tactic would be to shrink the overall carbon footprint, by reducing both the embodied carbon within the construction materials and the energy consumption in use, through significant building fabric improvements. After all, switching to low carbon energy sources is of little value to homeowners if they’re still required to pay extortionate sums for the same amount of ‘clean’ energy – building homes that are engineered to use less energy in the first place is a simpler way of lifting future generations out of fuel poverty.

What’s more, the move comes in spite of industry consensus towards an embodied carbon approach, as set out by the signatories of an open letter to Robert Jenrick, Secretary of State for Housing, Communities & Local Government. Orchestrated by ACAN (Architects! Climate Action Network), the letter calls for embodied carbon to be given due consideration, pointing to the significant contribution it will make to the carbon emissions of future homes.

Signed by more than 700 prominent members of the architectural community, it states: “The carbon emissions associated with a building’s use only make up a percentage of its total carbon footprint, with embodied carbon (the emissions associated with materials, construction and refurbishments) making up an ever greater share. Embodied carbon needs to be measured and declared as well. This is known as a ‘Whole Life Carbon’ approach to construction and should be applied to all construction projects to represent their true carbon cost.”

While it’s encouraging to see that the Government has taken steps to ensure new homes will no longer be reliant on fossil fuels and has listened to some of the feedback from industry – such as retaining the Fabric Energy Efficiency Standard (FEES) – the lack of regulatory incentives for reducing embodied carbon has the potential to de-rail carbon reduction efforts, by masking the true cost of new housing developments from a CO2 perspective.

By encouraging wider use of lower carbon building materials – such as incentivising a timber-first approach – the Government could take advantage of the ‘low hanging fruit’ by reducing the overall carbon expenditure of new homes from the very outset. As well as being a renewable material, timber provides an effective carbon store, particularly when used on an industrial scale. This is because as trees grow, they trap and store carbon dioxide, removing it from the wider atmosphere – indeed, timber absorbs more carbon during its growth than is emitted during processing and installation.

It’s bewildering to us at the STA that, in the face of such industry agreement, the Government has not seized this opportunity to set the housebuilding sector firmly on the right trajectory to achieve Net Zero by 2050. That is why, in the light of the omissions from the Future Homes Standard, we emplore the Government to reconsider its stance.

We believe it’s more vital than ever to highlight the importance of embodied carbon and to demonstrate the value of using low-carbon, structural timber. What’s more, it’s crucial that the housebuilding industry recognises that it is not obliged to follow this outdated line of travel and that, as long as regulatory requirements are met, it is able to carve its own path towards delivering better quality and greener housing. After all, why wait until Government thinking catches up when timber solutions are ready now, offering a quicker, more reliable and more sustainable solution to the climate crisis?

To find out more about becoming a member of the STA or working with one of our accredited organisations, please visit: www.structuraltimber.co.uk 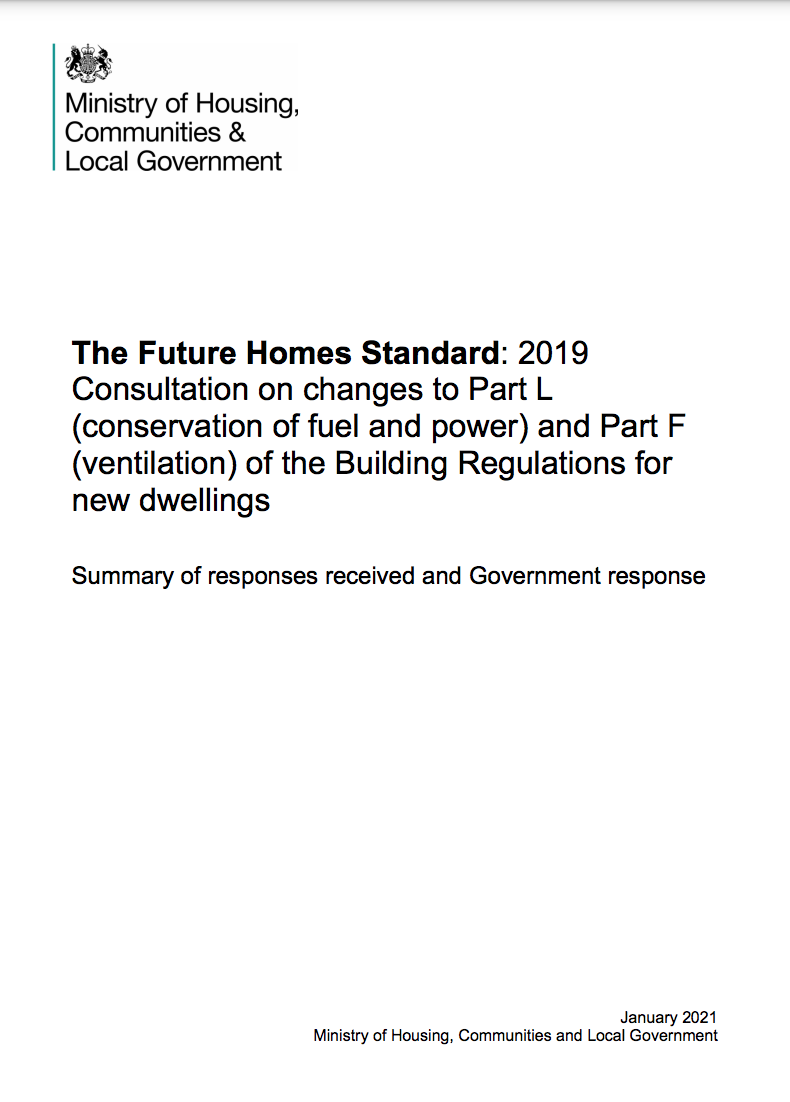 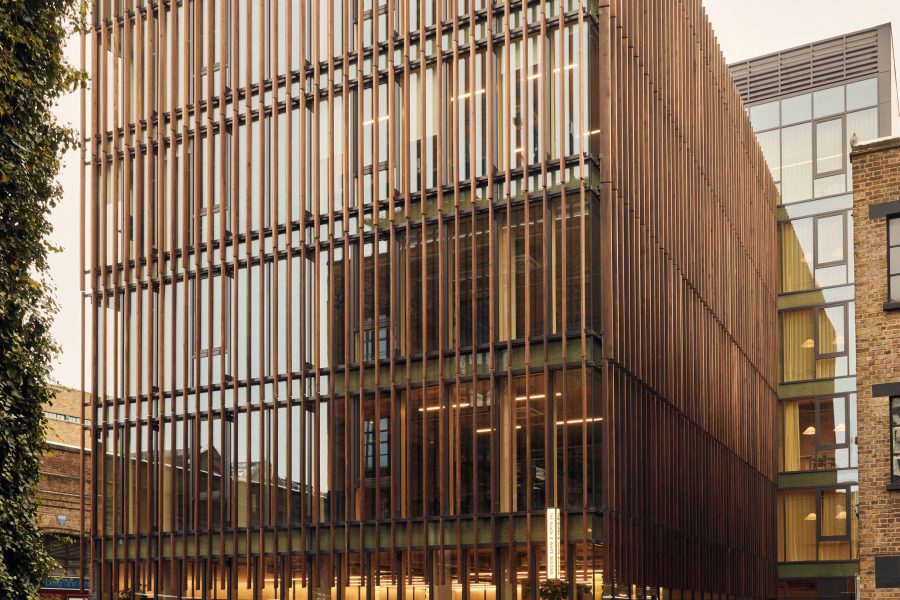