Home PageTowards 2050Why invest in timber?

In his speech on the 30th June 2020, Prime Minister, Boris Johnson underlined his commitment to “build, build, build” as part of efforts to upgrade Britain’s infrastructure network. Furthermore, Mr Johnson identified the nation’s existing skills gap and the need to close it in order to better fuel a full economic recovery across the country. As such, the Prime Minister’s ‘New Deal’ announcement has clearly put jobs and infrastructure at the centre of the government’s economic growth strategy.

This impactful speech reaffirmed the government’s election commitments to build more homes and reinvest in the NHS. Additionally, with his closing statement, Mr Johnson recommitted the government to its Net Zero targets and placed construction at the heart of this effort, commenting:

There is every reason for climate strategy to be at the forefront of policymakers’ minds as they shape the stimulus needed to reboot the economy following the COVID-19 pandemic. In fact, many economists rank green stimulus measures amongst the most beneficial for the nation, as well as being the best for the environment.

With a need to rebuild after the crisis, as well an opportunity to tackle unemployment and grow the economy, it will be critical for private capital to fund infrastructure investment across the nation and to be able to offer adequate insurance cover for the build process and beyond. 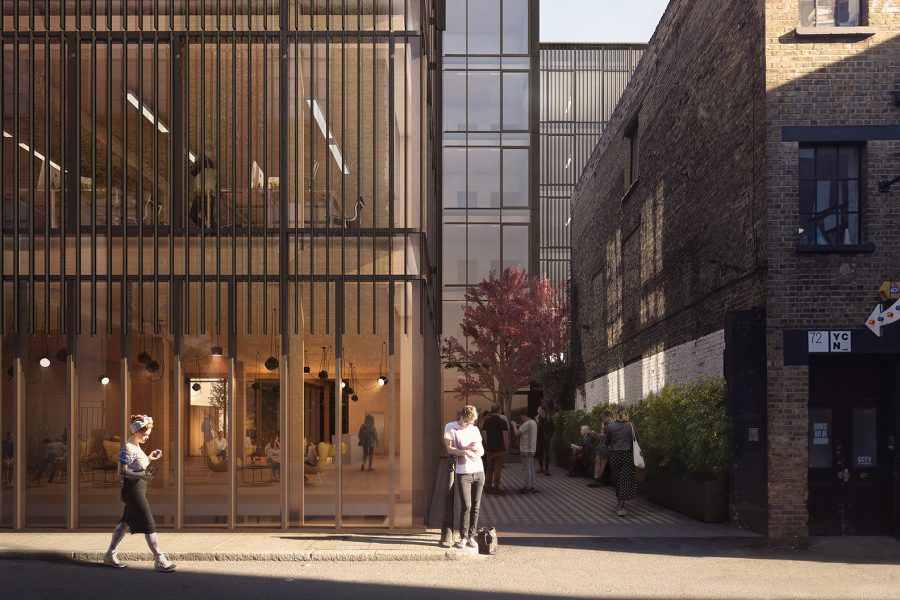