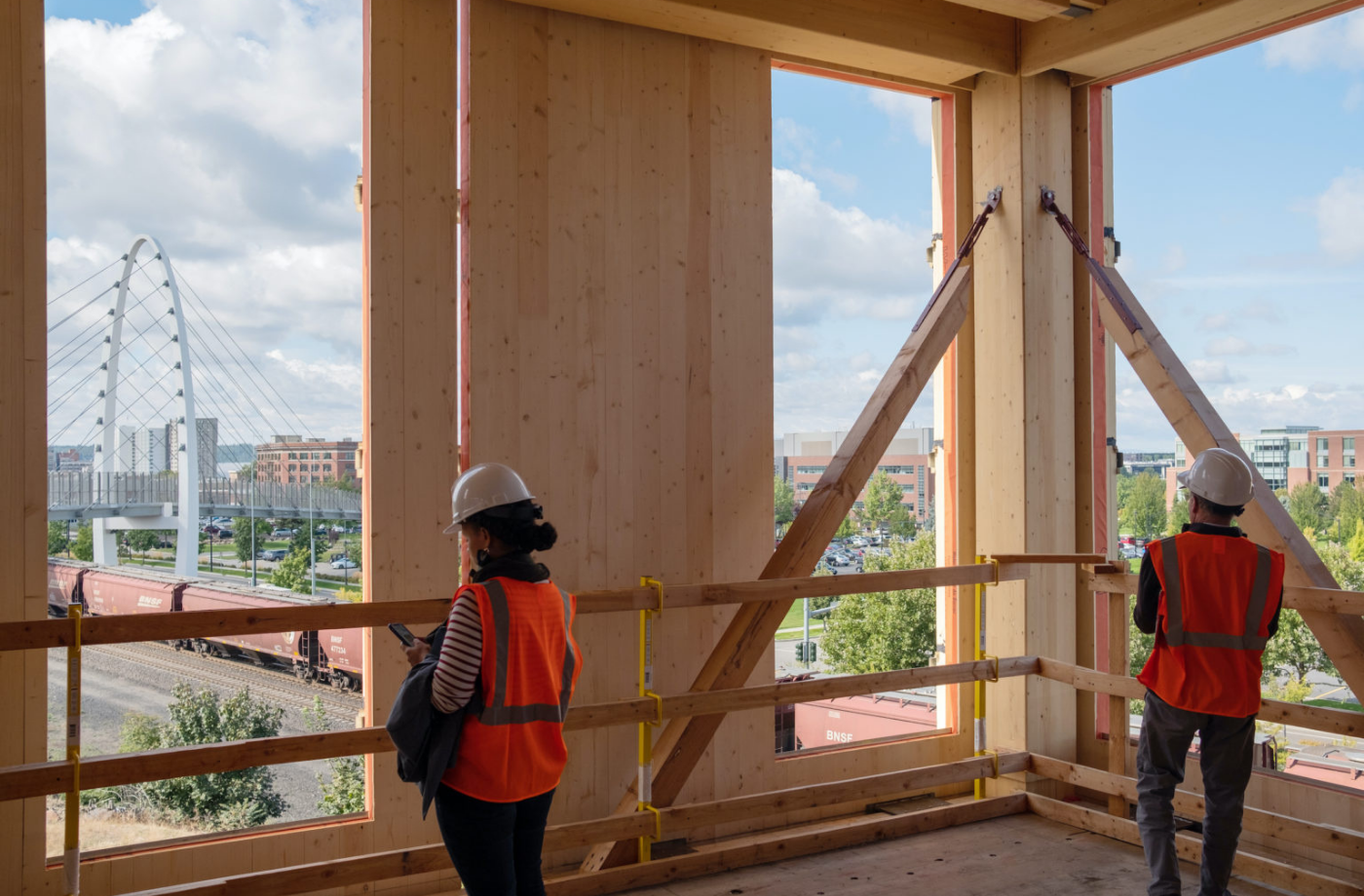 Google is investigating building cities out of structural timber

Google is investigating building cities out of structural timber

In 2019, Alphabet Inc, Google’s parent company proposed a $1.3 billion masterplan to develop Toronto’s industrial waterfront into a smart, digitally connected city that would use structural timber as the primary building material. Through its urban innovation organisation Sidewalk Labs, the initiative proposed to make cities more sustainable and affordable for all.

Although the project has since been shelved, due to the pandemic, Sidewalk Labs worked with designers Heatherwick Studios (noted for its work at Coal Drops Yard, Kings Cross), Snøhetta and Michael Green Architecture to create an area where all the buildings would be constructed using timber, a naturally renewable, environmentally sustainable material. So serious in its intent to invest in the project and its future, that the Google-backed subsidiary decided to own its own supply chain, with an investment of up to $80 million in a structural timber factory in Ontario. The factory would fabricate two products: cross-laminated timber (CLT) and glue-laminated timber (glulam) beams.

The objectives for the scheme are clear from Sidewalk Labs initial statement of intent for The Quayside Plan. While most cities currently use steel and concrete for taller buildings, the proposal points out, that comes at a cost:

“In Toronto, steel prices rose 16 percent in 2017 alone, and [buildings constructed out of steel or concrete] are difficult to produce, assemble, and transport, leading to lengthier, costlier, more disruptive construction projects,” adding they also “bear a steep environmental cost.”

In contrast, structural timber offers numerous advantages, including a smaller carbon footprint, faster construction times and something the project looks to really take advantage of—factory-based modular and prefabricated construction that can be assembled like a kit-of-parts, a practice that is being embraced by many construction companies in the UK.

It remains to be seen, post-pandemic, whether the project will be reinvigorated. If it is, it will surely see many more organisations and civic bodies recognise the long-term economic and sustainable benefits of investing in structural timber.

More details on the project can be found via https://www.sidewalklabs.com/ 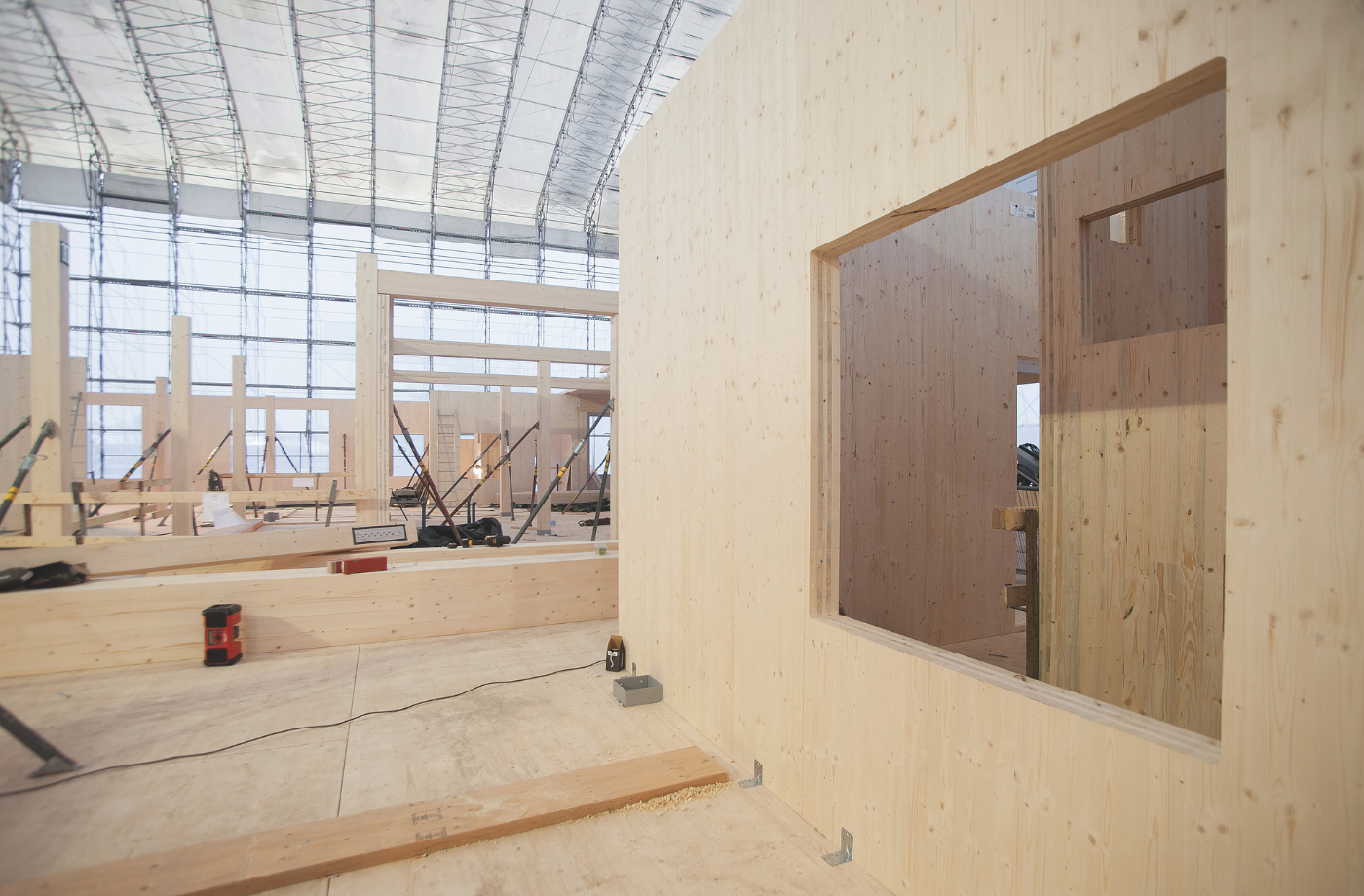 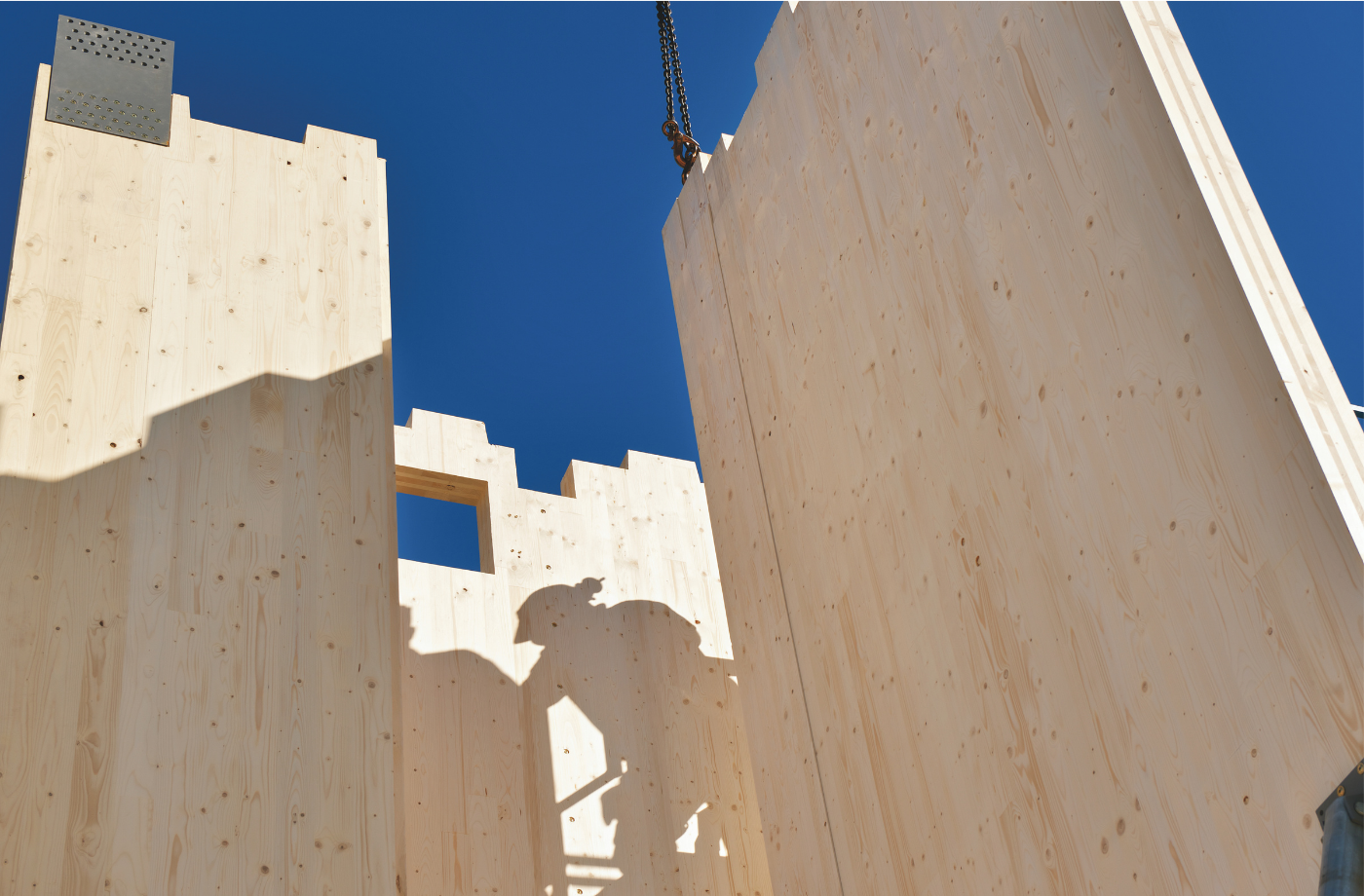 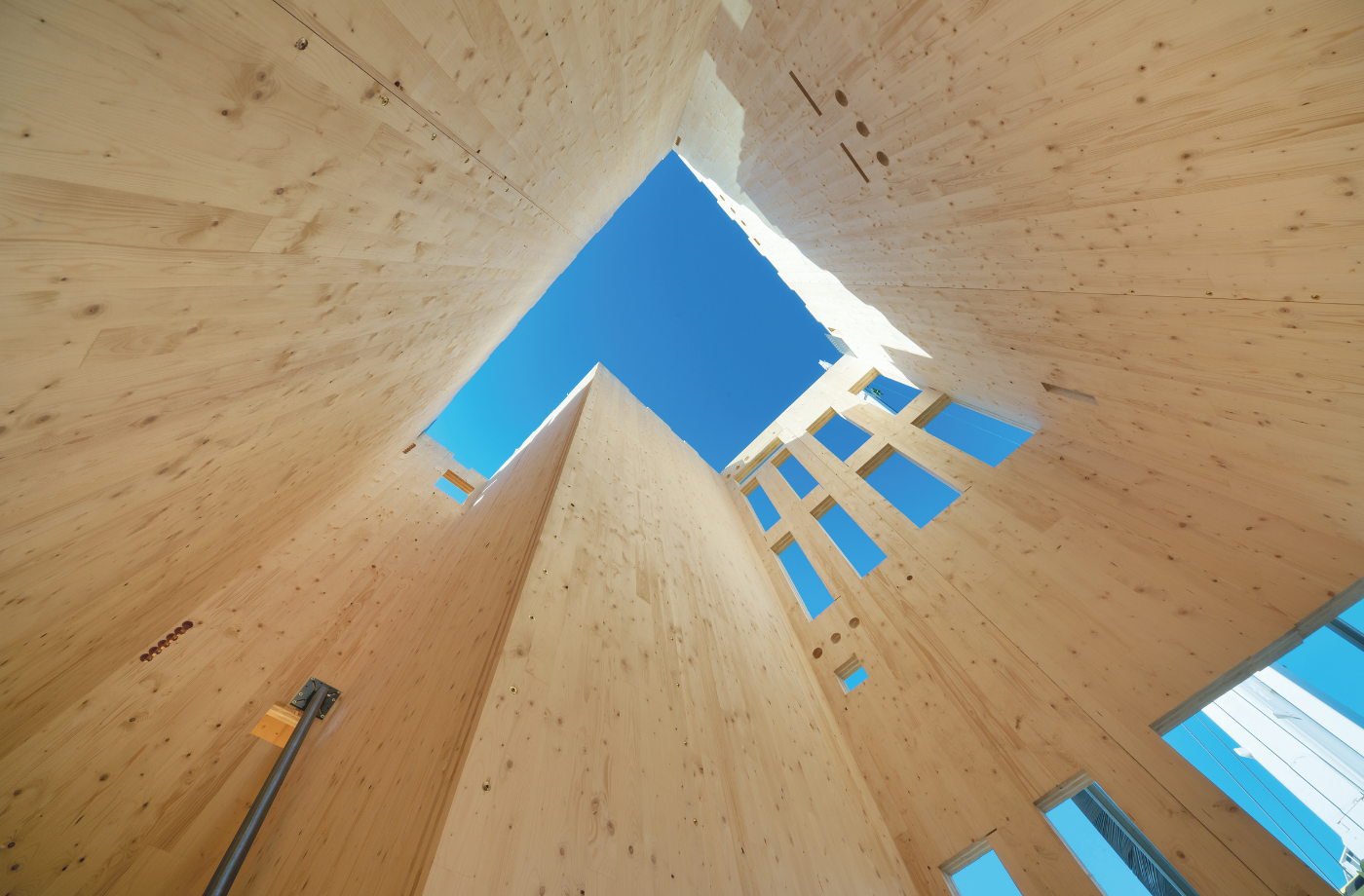 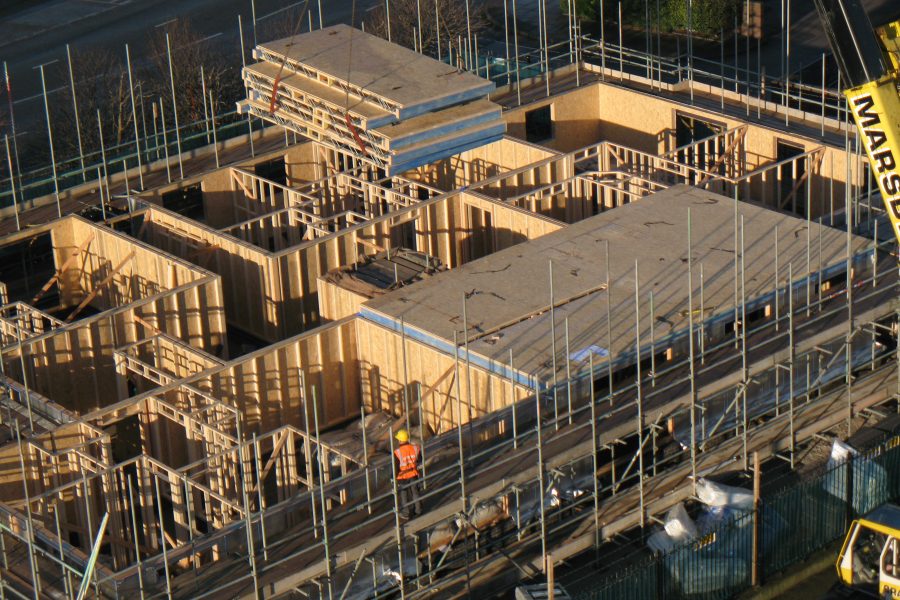 Now is the Time for Timber
nickgcib 0