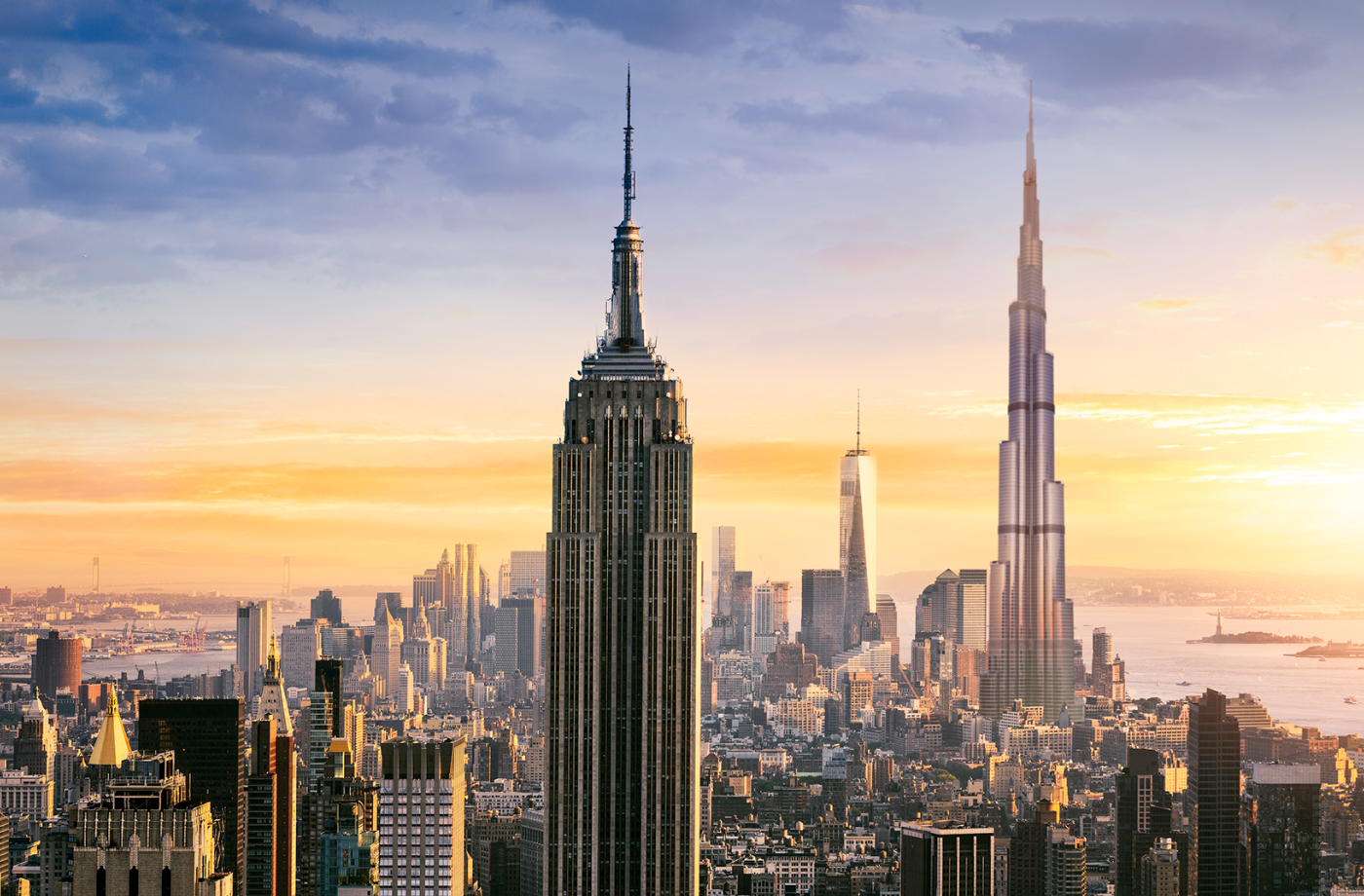 In recent times, we have been conditioned to follow the science, not least in the field of CO2 emissions. As a campaign that is dedicated to promoting timber as the net zero hero, we welcome the release of a paper that focusses on carbon capture in timber construction, Cities as carbon sinks—classification of wooden buildings. Its publication could not have been better timed. With the announcement by the government of its 10-point plan to reach net zero by 2050, the construction industry has come into focus on the part it needs to play to help the country hit its target. With the construction sector contributing anything up to 39% of global carbon emissions, it is clear that something has to change.

The research was funded by the Ministry of the Environment of Finland and sets out to estimate the carbon storage potential of new European buildings between 2020 and 2040. It is acknowledged that studies into carbon storage already exist, but these are based on rough estimations and feature a limited number of case studies. This paper expanded on this by studying 50 different case buildings, to give a more reliable estimation. The study also highlighted that the carbon storage capacity of buildings is not significantly influenced by the type of building, the type of wood or the size of the building but rather by the number and the volume of wooden elements used in the structural and non-structural components of the building.

In doing this, the study looks to report real life scenarios of how much carbon would be stored in the timber used in buildings, over time.

The published results reveal that by investing in the use of timber in construction to a point where 80% of new residential buildings in Europe were made of wood, and wood was used in the structures, cladding, surfaces, and furnishings of houses, the buildings would store 55m tonnes of carbon dioxide a year, which is equivalent to about 47% of the annual emissions of Europe’s cement industry.

Added to this, the researchers were able to project that to store 55m tonnes of carbon dioxide per year by 2040, the share of buildings will need to grow steadily to 80% increased use of timber in construction. This is why it’s so important that we consider the increased use of structural timber and timber frame as the main building process for house building.

With the government talking of the need for carbon storage and a circular economy to reach its targets, then the more trees that are planted to fulfil the needs of more buildings being built, then the use of more timber in construction can be seen to tick the box for a circular economy, and a carbon store, as the net zero hero. 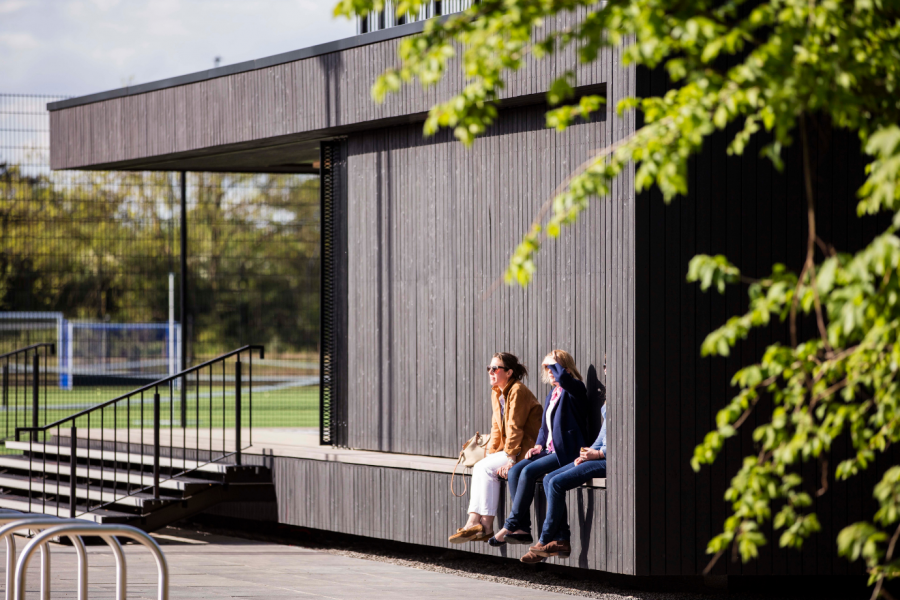 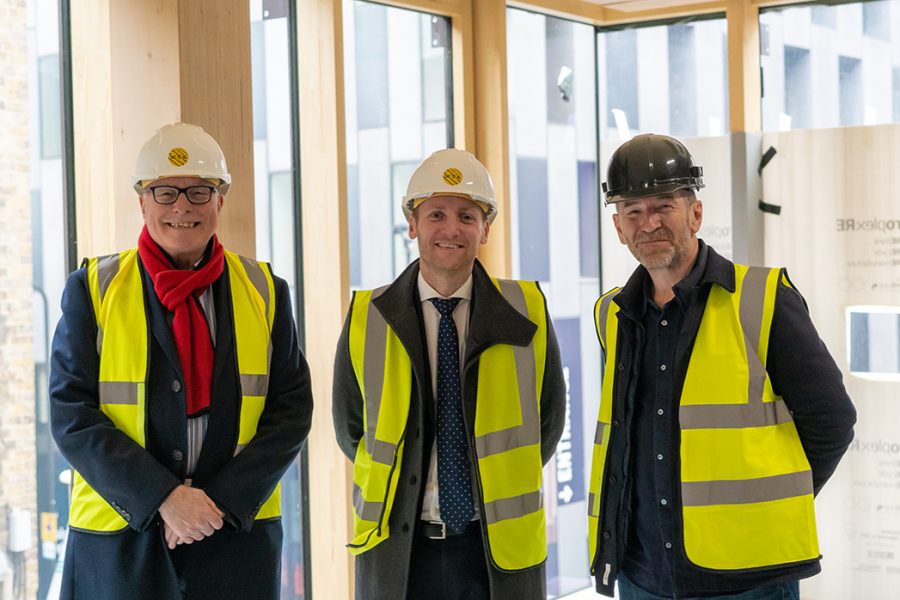